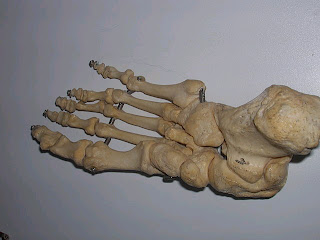 The condition, called heterotopic ossification, occurs when an area of the body is signaled to grow bone rather than other tissues. In short, the condition gives rise to bones growing in places they're not usually found -- in muscles. People may experience the phenomenon after recovering from injury or may have it from birth.

Though there's no way to prevent or know when a person will develop heterotopic ossification, scientists now have a starting point to develop drugs that could help treat the problem.

Approximately 1 person out of every 2 million people worldwide is born with a permanent type of the condition called fibrodysplasia ossificans progressiva (FOP), which causes muscles to consistently produce bone, especially when a person is injured or sick. In more serious cases, the disease can hinder a person's mobility and even shorten his or her life.

In a study in the Journal of Cellular Biochemistry, researchers at Northwestern University's Feinberg School of Medicine found high levels of a neuropeptide called "Substance P," or SP, in both FOP patients and individuals who developed heterotopic ossification. From previous studies, it's known that SP causes inflammation and is used by the brain's neurons to help send white blood cells to injured areas of the body.

By studying 16 tissue samples from patients living with heterotopic ossification and FOP, scientists noticed a spike in the compound. They also compared the samples with four male controls. In other experiments, they discovered that "knocking" out the gene that produces SP in transgenic mice lowered their chances of acquiring the condition.

Despite potential treatment options in the future, researchers will need to find more about how SP works in a larger number of patients and whether it can be realistically controlled in people with life-long forms of heterotopic ossification.

The Nervous System and FOP

New insight into the neurological connection in FOP bone formation, and potential new treatment targets. Pieces of the puzzle are coming together!

New research findings recently published in two complementary articles have found a distinct connection between the sensory branch of the nervous system and the formation of Heterotopic Bone. A very exciting new discovery! An editorial by Dr. Fred Kaplan, Dr. Eileen Shore and Dr. Bob Pignolo of The Center for Research in FOP and Related Disorders at the University of Pennsylvania describes the significance of these findings as it relates to FOP.  Click here to read: Sensory Nerves Regulate the Innate Immune System and Amplify Heterotopic Ossification (PDF format)


Article published by Baylor University describes the connection between the sensory nerves and the regulation of the immune system. Two researchers/authors of this article, Francis Gannon and Elizabeth Olmstead-Davis have previously worked in the FOP laboratory at the University of Pennsylvania. Click here for article: Sensory Nerve Induced Inflammation Contributes to Heterotopic Ossification

I can't believe Hayden has been home for over a week now. It seems a lifetime ago that our home was at UCSF. The doctors and nurses were so amazing. I was so giddy with excitement that I couldnt sleep the night before.

When we got the discharge orders all set and the nurse rolled in the wheel chair, one of Hayden's doctor's said "Oh no Hayden can't use the wheel chair. I want to see Hayden walk out these doors!" And with a typical smiling smirk on his face, he got up and started walking. Hayden walked out of the ICU at 10:30am Monday July 11th to the standing ovation of applause from all the doctors and nurses. It was such an emotional moment. Tears streaming down my face. I felt like we had won a race, accomplished an incredible feat, had a major victory and I guess you could say we did all of those.﻿


Home for Hayden has been like "Miracle Grow" on steriods for him. He is blossoming and thriving like you just can't do in the hospital. Hayden has been walking up and down our stairs and getting stronger everyday. He is busy entertaining friends, interviewing nurses and catching up with just being a regular boy.

Here is a short video of Hayden walking out of the ICU after four months.http://www.youtube.com/watch?v=8Unsal87R4w

Packing Up & Moving Out

Four Months ago today Hayden was intibated and put on a ventilator. It was one of the worst days of John's and my life. We cried because we knew the worst was a distinct possibility and you never want to see your child that sick. We have endured because of all of you. All of you nourished us with love, food, visits and support. We really do not know what we would have done to make it through these four months without all of you by our sides cheering Hayden on to get better.

So now we are ready to go home. Monday July 11th at 9am we are walking out of the ICU and never looking back. We've made some good friends here who we will always stay in touch with, but hopefully we will never see them in the "working" environment again. Hayden will go home with a ventilator and we are still working on getting him being comfortable breathing room air during the day so that then he would just have the ventilator at night.

Yesturday we started packing up. Check out those empty walls! We gently "de-decorated" the room yesturday and now Hayden's room feels so baren. All of the cards, drawings, posters have been taken home to be put in a memory book. All that is left hanging is the Giants Calendar and Hayden's target for Nerf Gun Target Practice.

Hayden sent me and everyone he knows an email yesturday. Here it is verbatum.

I think he might be just a little excited to come home. What do you think?
Posted by Megan Olsen at 9:27 AM No comments:

Lazy Days Waiting to Get out of UCSF

A great article by Discovery Science/How Stuff Works about FOP.
Click here to read "How Fibrodysplasia Ossificans Progressiva (FOP) Works"
﻿ ﻿
Posted by Megan Olsen at 11:46 AM No comments:

We are so ready to go home!! Of course we could actually go home today if the nursing was lined up for him, but apparently we've been told the it can take up to a month or so. UGH!!

So we are keeping our time busy by doing some fine tuning on his night time ventilator, slowly weaning off of the ventilator during the day, working on eating more and more food such at pizza, chicken nuggets and smoothies. Best of all we are able to do lots of physical therapy to get Hayden moving again. Hopefully by the time we have our nursing worked out, Hayden will be able to walk, literally, out the front door! For a kid who has been in bed for three months that would be a great victory for him. He has been working hard every day with a physical therapist. We work on weights, balance, walking, walking backwards and of course if you live in Mill Valley, especially our house, we are working on stairs!

Hayden does some fun things during Physical Therapy. Some games he playes to practice balance include target practice with a Nerf gun, Basket Ball and Tic Tac Toe Toss.
﻿
﻿ 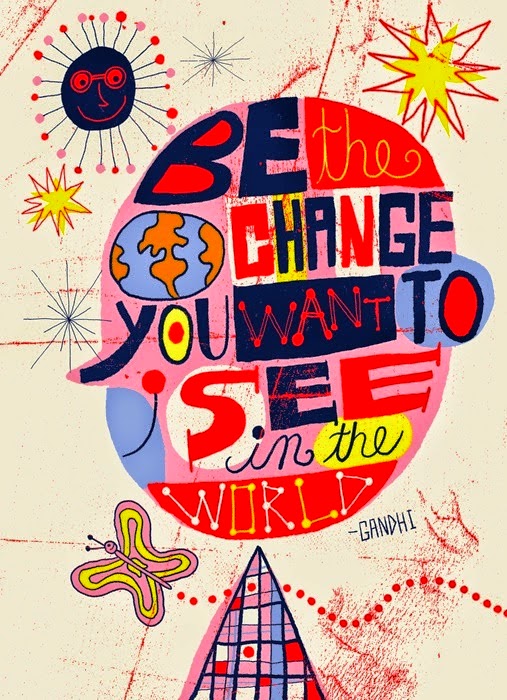